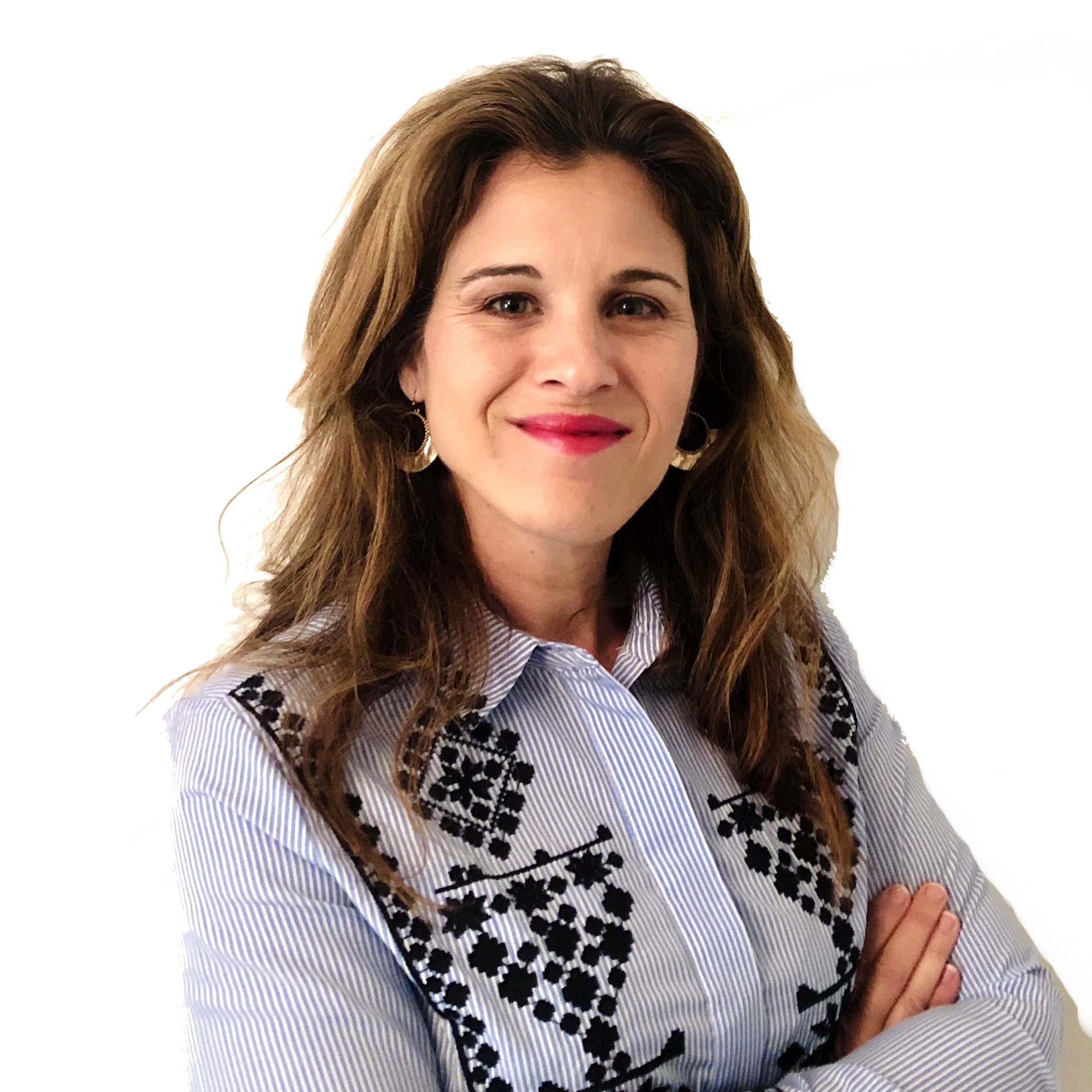 Proud Laval resident, almost ten years ago, Pascale chose to settle in the Val-des-Arbres neighborhood in order to found her family. Since then, his involvement and dedication have never wavered. Founder of the neighborhood page “Voisins Val-des-Arbres”, she created and led this group in order to bring people together and bring them together around a variety of activities.

Professionally, her reputation is well established as she acts as executive producer and production manager on several identified television sets. A seasoned manager, she knows how to lead the most ambitious projects to success!